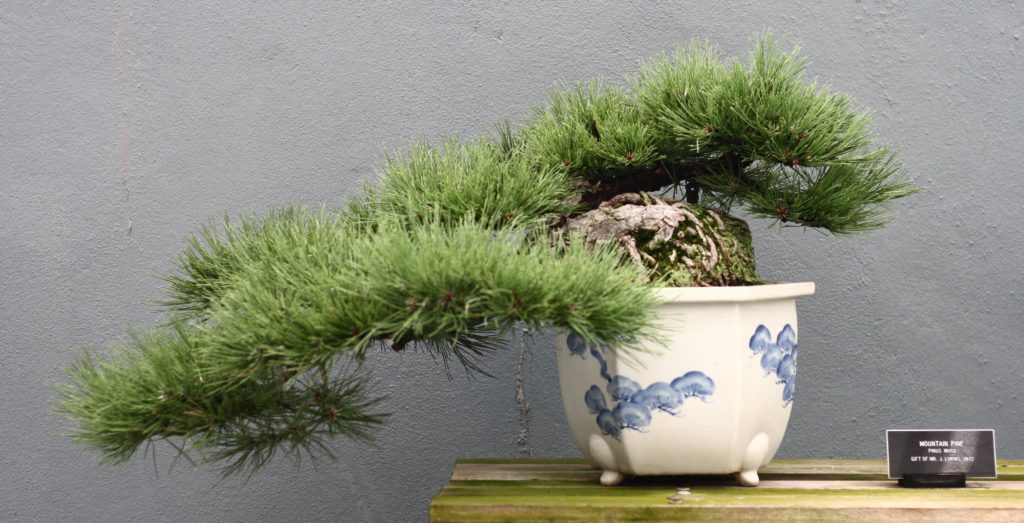 The Japanese, more than any other culture, have greatly influenced the modern day hobby of bonsai planting. There are generally five popular types of bonsai styles that are commonly used by bonsai gardeners across the globe. They are the formal upright styles, informal upright styles, slanting styles, cascade and semi-cascade styles. 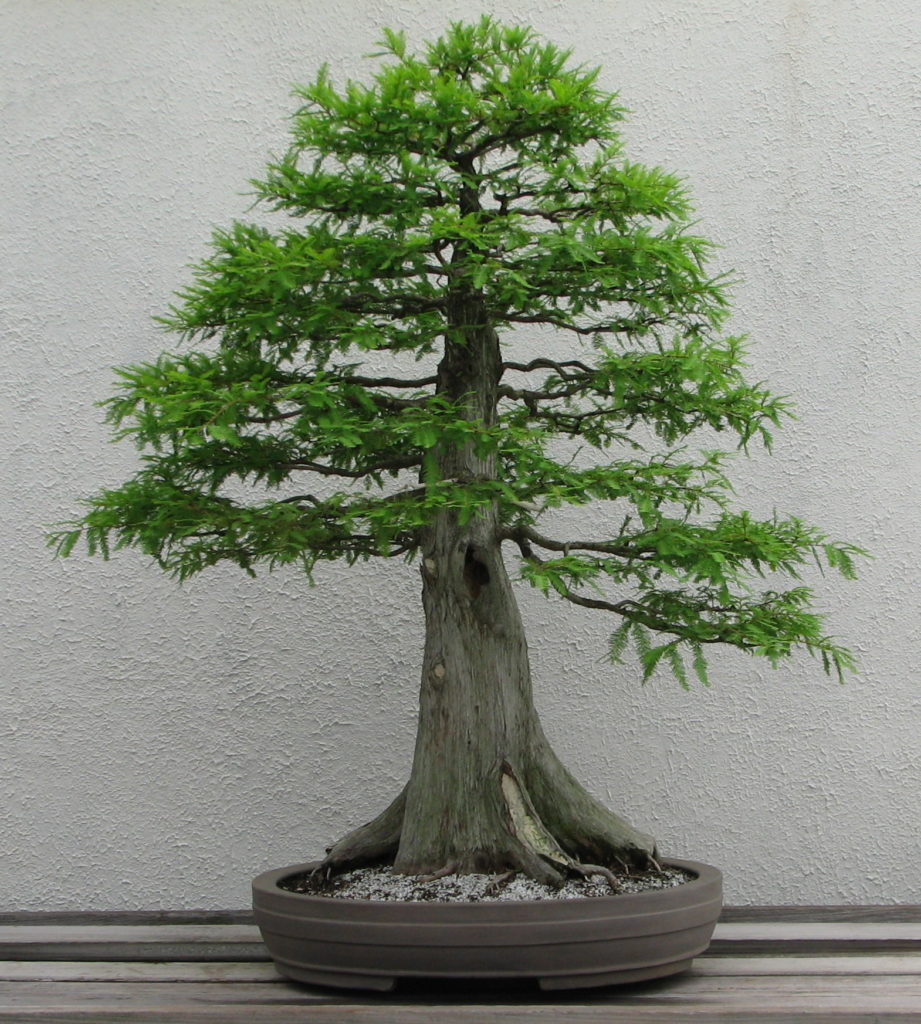 Gardening is generally a very personal hobby. Gardeners choose plant varieties and plant them in manners that suit their preference and taste. Tree and flower planting has become a form of self-expression for many people. 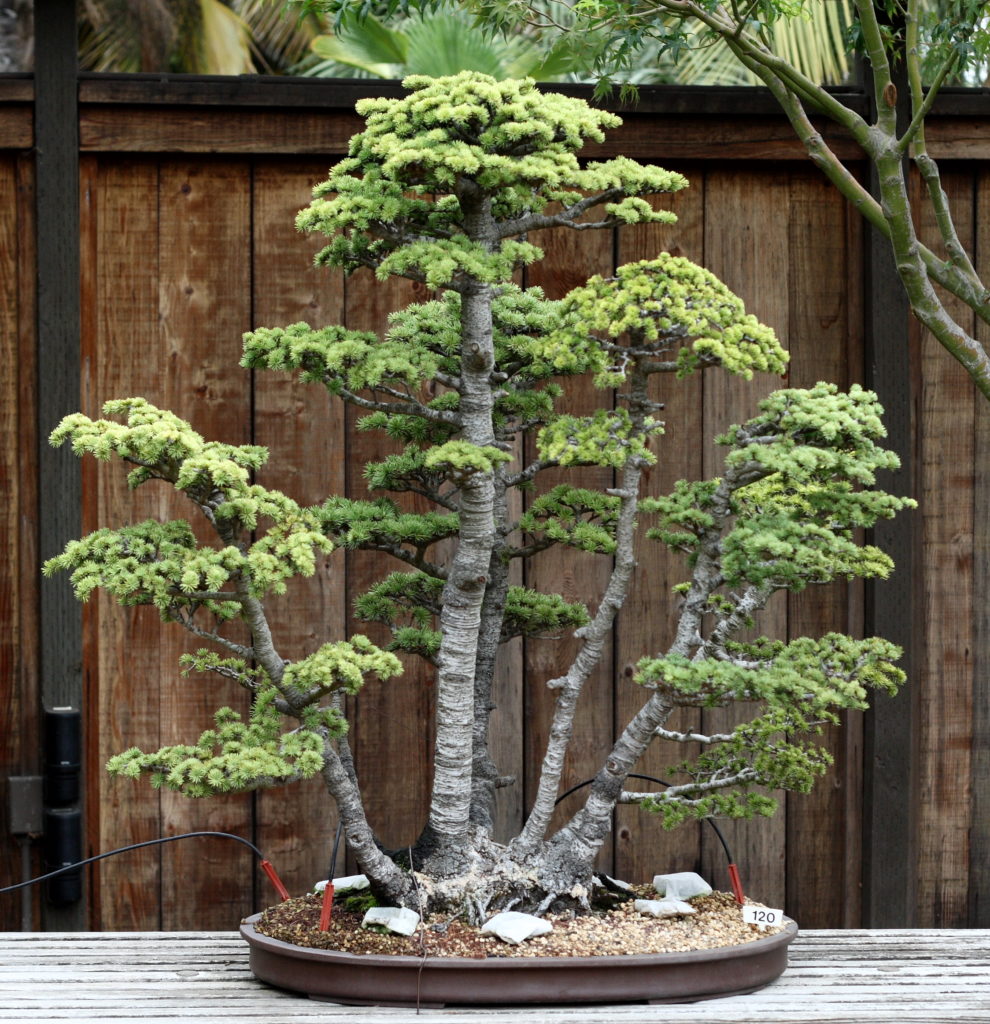 To put it in a nutshell, bonsai is a miniaturized tree grown from the sapling of a particular tree species. These miniature trees are not genetically engineered nor produced through selective cultivation. When a healthy sapling is planted, it is prevented from growing to its full size through the limitation of space (a small pot) …